At the moment there are our gan"s" nice and crispy gooses as well as game specialties! 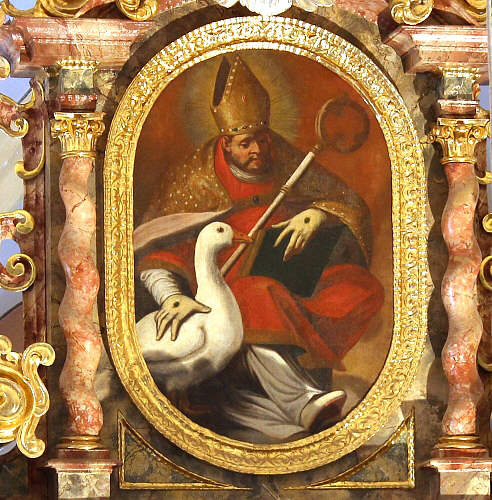 Goose eating is common around St. Martin's Day, November 11th, especially in eastern Austria and neighboring parts of Hungary, as well as in Slovakia, where St. Martin is the patron saint of the whole country. The special veneration of the saint in this area probably goes back to the fact that Martin was born around 316 AD in the then Roman city of Savaria, today Szombately (Steinamanger), near the Burgenland border in Hungary.

A historical attempt to explain this custom assumes that in times of feudalism, a feudal obligation due on Martin's Day, a tax called Martin's lap, was the origin. Since this often consisted of a goose, the term Martin goose emerged, and because Martin's Day was traditionally celebrated with a fair or a dance music evening, it made sense to make the goose a feast and eat it festively that evening.

Regardless of the legends, the custom has its roots in the economic situation of the peasants and religious circumstances. The goose was a pure grazing animal for the farmers. The economic importance of the goose was mainly due to the feathers, while the meat was less important. In the fall, the animals have to be slaughtered because there were no stables for the winter.

It is also known from history that it was not only a peasant or bourgeois custom, but that goose was also eaten at the imperial court on this occasion. It is reported about Maria Theresia that she liked to enjoy the goose. 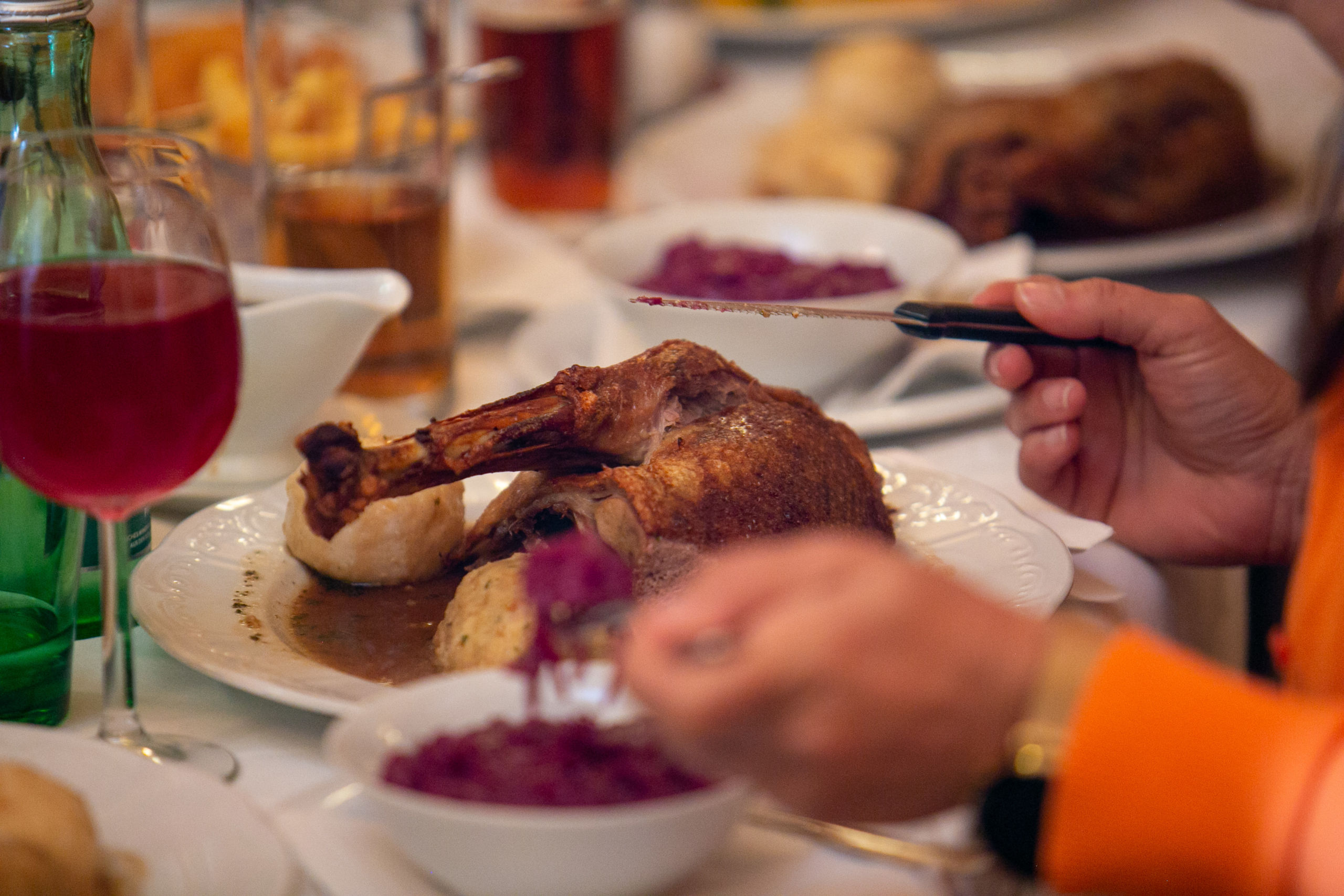